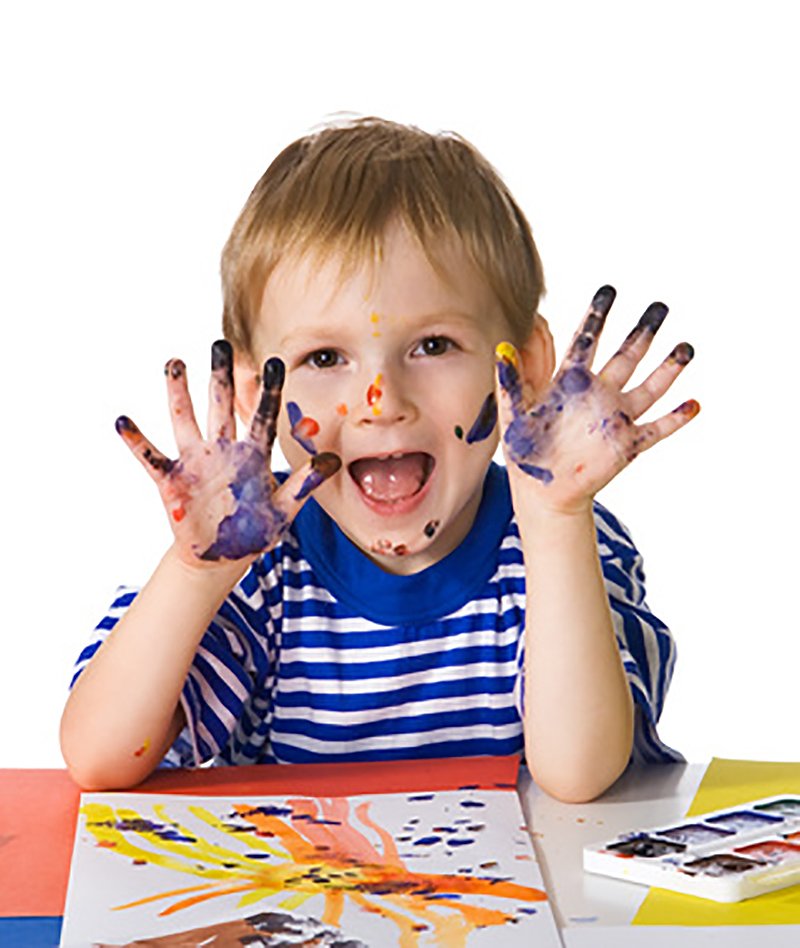 I feel the need to get on my soapbox again – it doesn’t happen very often, but increasingly, as the mother of 2 boys, I feel the need to defend their right to be creative, though it seems a little ridiculous that I should feel that way.  Over the Christmas holidays, we took a family visit to the Museum of Science and Industry in Manchester (MOSI).  It’s a wonderful free resource, full of steam engines, trains, planes, cars and other bits of technology, and they also have an interactive hands on science gallery specially for kids.  Being the holiday period it was busy, with lots of boys and girls.  While we were there they set up a creative activity to make a decorative snowflake or other decoration, which basically involved lots of glue, scissors and glitter.  As I approached it, my husband said to me ‘we’ve found the girls’ table’ – and he was right, it was surrounded by about 20 small girls and their mothers, with not a male in sight.  Fortunately this did not put my son off, and he happily approached and got involved, but there were plenty of other boys around in the gallery, and there didn’t seem to be anything inherently female about the activity.

All this got me thinking.  I have already noticed that there seem to be many more creative activity kits out there aimed at girls than there are at boys, and while there is nothing stopping me buying them for a boy, the packaging might put a boy off from using it if he feels it is too girly (boys are often sensitive to these things).  In nursery, creativity does not seem to be gender specific, but once they get a little older it seems that boys, if they are creatively minded, are steered towards model building and science and engineering style projects.  My son once indicated he wanted to learn to knit and sew, and my husband’s humorous response to this, was to utter words to the effect of ‘over my dead body’ – now he wasn’t serious, but the comment was made.  If he still wants to learn (he hasn’t mentioned it recently) I’ll be happy to show him.  Even some of the activity kits which aren’t so obviously feminine in nature, are often packaged in a girly way.  The overall impression I get from all this, and which niggles away uncomfortably in the back of my mind is that we are not really encouraging boys to be creative in the way that we encourage girls, and that this is largely an unconscious attitude – the worst kind, because we aren’t even aware of it.

Now I should say at this point, that I am talking very much in general terms.  I know there are some artistic and crafty kits out there aimed at boys, and that art materials are not gender specific, it’s just that there seem to be more for girls, and I have yet to see an introductory sewing kit aimed at boys, or even one that is genuinely gender neutral.

This is not a recent thing – when I was at art college many years ago now, 75% of students on the course were female – and that was for Fine Art – not an especially female subject you’d have thought.  I’m not sure if it would still be the same today, but I suspect it is.  In contrast, if you looked at the most successful visual fine artists of today, I think you’d find that a disproportionately high number would be male.  Maybe that just mirrors lots of other disciplines, where the same thing seems to happen, and is a whole other topic.  It seems that there is a ‘science is for boys, arts subjects are for girls’ attitude coming into play – an attitude that starts quite early.  So, in the light of all this I think it is important for me to do what I can to encourage artistic creativity in my boys, in whatever form it takes.

Right, I shall get off my soap box now.  I have no doubt that some of you will think I am talking complete and utter rubbish here, and maybe I am, indeed I hope so, for the sake of male creativity in its widest form! 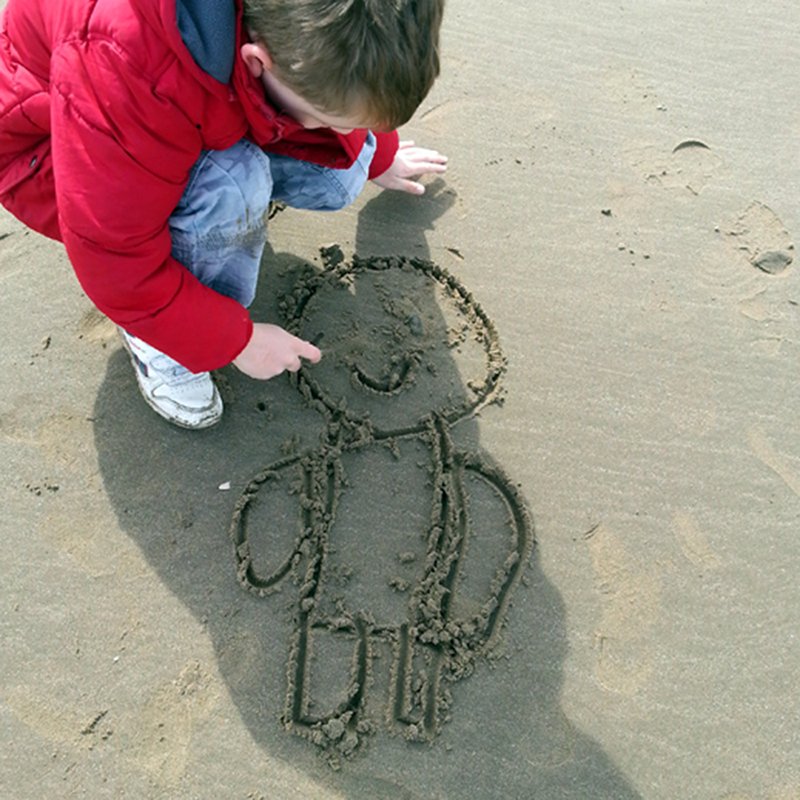 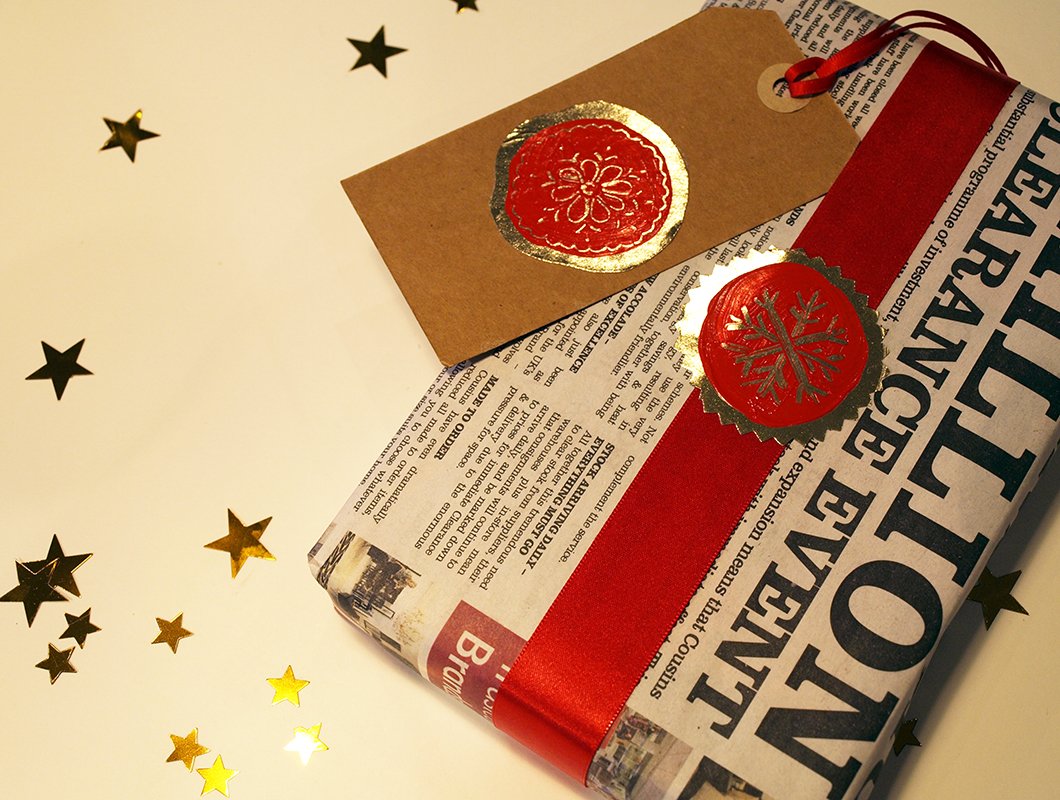 Last of the Autumn Leaves