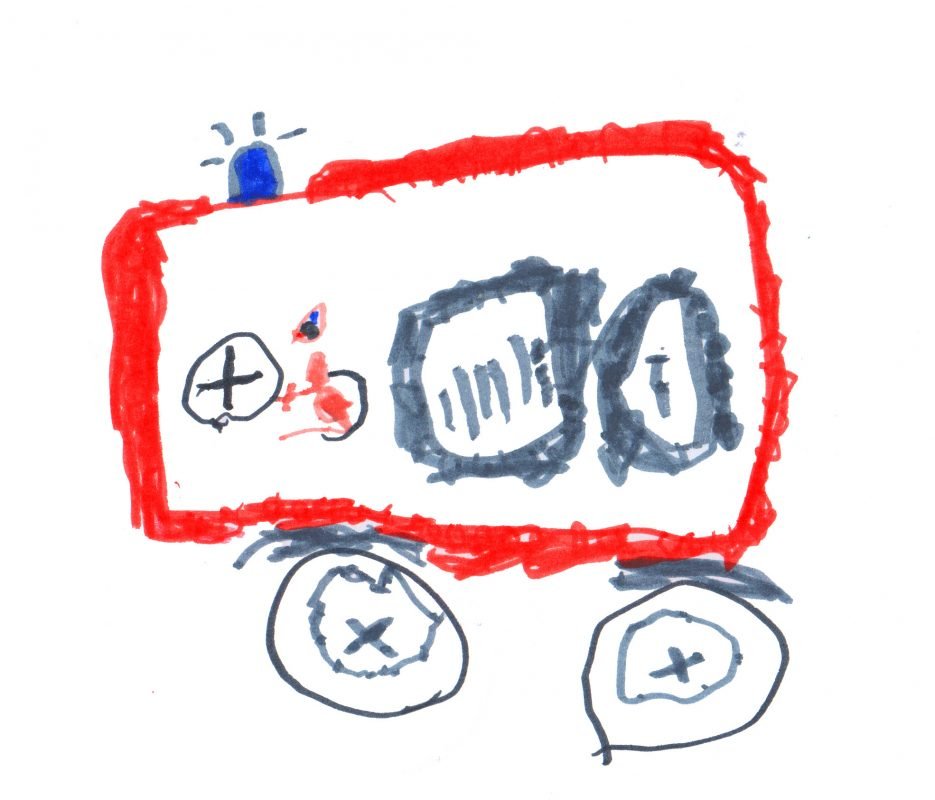 This week I thought I’d take a look at how children’s artwork develops from their earliest scribbles and daubs, through to about the age of 11 or 12.  Although all children will show the same broad developmental stages, the age at which they are reached may vary a little from child to child.  In spite of this, within each stage every child will have their own particular style and characteristics which reflect their personality.  The terminology used for the different stages, does appear to vary somewhat according to the author you read, but broadly the development is as follows:

The earliest stage, which begins at around 18 months or a little earlier, is that of simple scribbling.  To begin with, the scribbles are entirely random since the child does not yet have the control necessary for anything else.  The earliest scribbles are a series of left and right motions, then later, circular motions are added as more control develops.  The markings can be strong or light according to the child’s personality.  From about their second birthday, as the child gains more muscle control, a more controlled form of scribbling starts, and more demanding patterns of simple shapes, circles, wavy lines and crosses are produced.  The child also becomes interested in arrangement and can produce simple collages of coloured paper, or place stones in patterns.  Once children have established this ‘controlled scribbling‘, they begin to name their scribbles – an important milestone in their development.  Though the appearance of this work may be simple, the first scribbles a child makes are precious.  I still have the earliest drawings that my 2 boys ever made, and I don’t intend to throw them away – they are as important to me as the lock of hair from their first hair-cut (well actually 2nd or 3rd hair cut in the case of my eldest son, since I kept losing it!) or their first words. 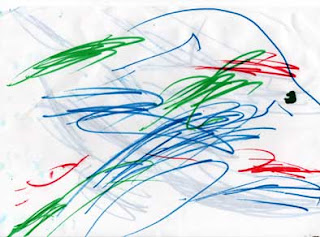 The next stage of scribbling is when the child begins to name their scribble.  I think this is just about the stage that my 2 (soon to be 3) year old has reached.  He will do what appears to be a not entirely random scribble with red crayon, and tell me that it is a fire-engine, or choose a yellow crayon and tell me his drawing is a banana.  I have to take his word for it, as they appear completely abstract to me.  However, in his mind, that’s what it is. 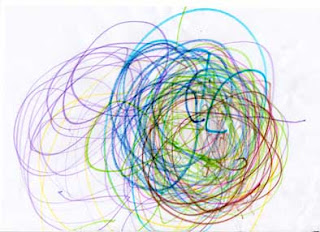 Increasingly though now, I am beginning to see the occasional more recognisable shape appearing, which he takes great care with.  It appears that the act of drawing is now less about the action, than the storytelling, or a more imaginative approach.  He may have been influenced in this a little by his elder brother, but it appears that he is now approaching a crucial stage that children go through as their artistic prowess develops, the stage where true recognisable representations first occur.  As a parent, I find this stage quite exciting, as it offers further insight into the mind of your child. 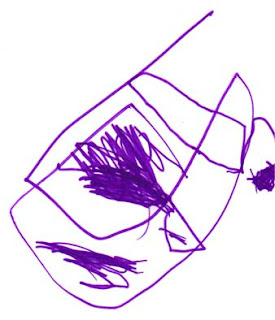 This next stage, which normally occurs from about the age of 3 is usually called ‘pre-symbolism’ or ‘pre-schematic’ and this represents the first conscious creation of form.  The earliest recognisable drawings are usually simple figures, created by combining circles and lines.  This reflects the child’s social progress.   Other forms develop as time goes on,  and the symbols constantly change as new concepts develop.  The drawings usually indicate what the child thinks is most important about the subject, and objects are placed apparently randomly on the page.   Realism is not the objective here – the child is representing a concept rather than observing.  Emotions will influence their drawings more than reality, so that when a child draws mummy next to a house, she may be depicted larger than the house, because she plays a more important part in the child’s life.  The use of colour is also more emotional than logical. 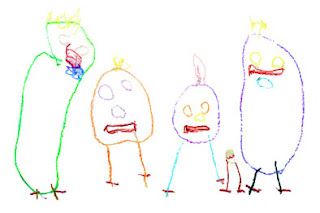 At around the age of 4 or 5 children will start to develop more complex stories around their drawings, changing basic forms as needed to express them.  As their social world broadens and they start school, children enter the ‘schematic’ or ‘symbolic’ stage.  Realism is still not the objective, instead the child creates a vocabulary of images or their own set of symbols which are based on their understanding of what is being drawn rather than on observation.  Each child’s symbols are therefore unique to the child.  You will still see exaggeration between figures used to express strong feelings about a subject.

It is at about this stage that a greater awareness of the concept of space develops.  The beginnings of composition appear, items in the drawing will begin to be spatially related, and the familiar ‘baseline’ at the bottom of the paper is introduced to organise the space on the page.  Often green (to represent grass) the figures will stand on this line.  Slightly older children may add secondary baselines for background objects, and a blue skyline for the sun and clouds.  This is the stage which my elder son, at just turned 5 has reached – he has been using a base line at the bottom of the page and a sky line at the top for several months now.  Apparently at 3, just 1% of children will use a baseline (so if your 3 year old is using one, they are artistically advanced!), while at 8, a massive 96% will use one.  At this point cultural influences become more important.  For example they may start copying cartoons or things they see on TV.  My son has been heavily into this for about a year now, especially Power Rangers and Transformers.  Other typical features are that colours become more naturalistic, and objects in the drawing have a relationship to what is up and what is down. 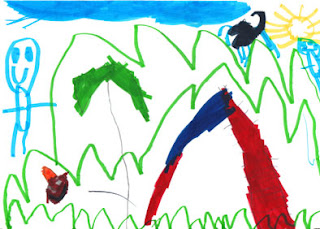 As the child matures and reaches around 9 years old, they begin to have an increased concern for realism, and find that their generalised symbols are too limiting and don’t look like the real thing.  This is the first time that the child becomes aware of their lack of ability to depict things realistically, and it can be a frustrating time for some, as their aspiration outstrips their abilities and knowledge.  Some children give up on drawing almost entirely at this point.  However others become skilled, and it is at this stage that formal artistic training can benefit the child most.  At first this new attention to realism often manifests itself by an increasing concern for detail, and there is a conflict between how the subject actually looks and what the child knows about the object.  Formal training which will teach them how to see and observe- for example leaves are not just green, the sky is not just blue – and an introduction to the rules of perspective, can help to resolve the conflict.  However, even without this, some children do start to show an appreciation of basic perspective – the baseline disappears, and they will begin to depict overlapping objects and a horizon, along with the use of small to large objects, to represent distance.  Some use of shading is also seen.

At this ‘gang stage‘, a child can have a level of self-awareness to the point of being extremely self-critical, and their drawings are often less spontaneous as a result.

Bizarrely my elder son, being something of a perfectionist, sometimes seems to be exhibiting the kind of behaviour expected at around 9 years old, even though he is only 5, in that quite often if his drawing does not conform to what he is trying to do (or has seen me do) he will announce in frustration ’that’s rubbish‘, screw it up and go into a sulk.  I am trying to combat this by showing him ways of  ‘salvaging’ mistakes, or even the idea of the ‘happy accident’ where you capitalise on them, and by generally emphasising the importance of practice, learning and experience.  I think I’m having some success, but sometimes it’s a hard slog!

The final, pre-adolescent stage occurs at around the age of 10-13.  At this stage, as indeed we saw earlier, the importance the child attaches to realism, often discourages them.  Unfortunately many people remain in this stage throughout adulthood because they do not continue trying.

Of course I have only touched the surface here of a much more in-depth field, so if anyone wants to explore it further, the following references and suggestions for further reading may help – I intend to explore them further myself at some point! 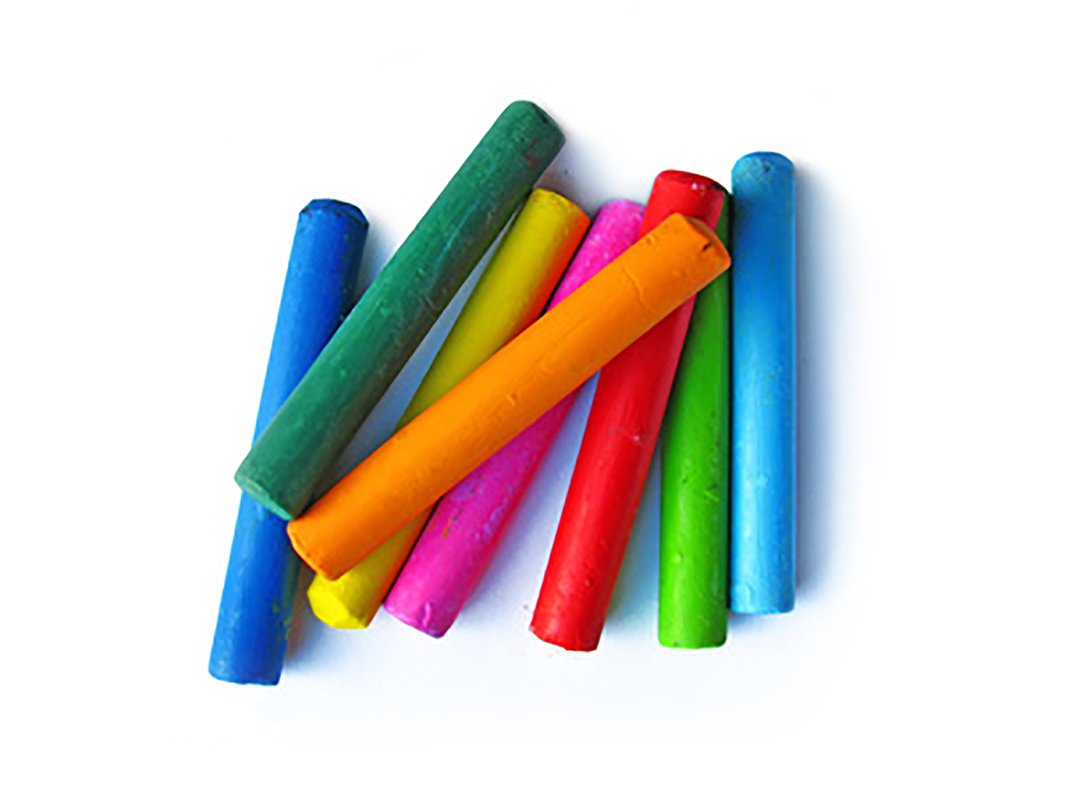 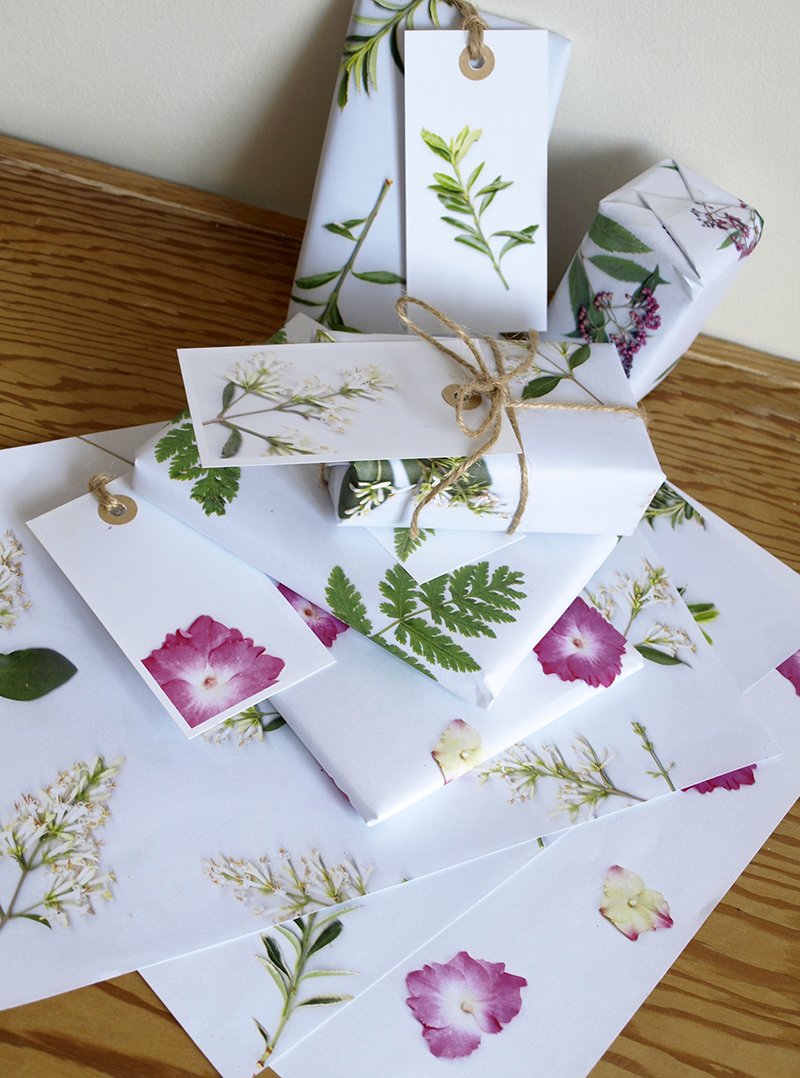 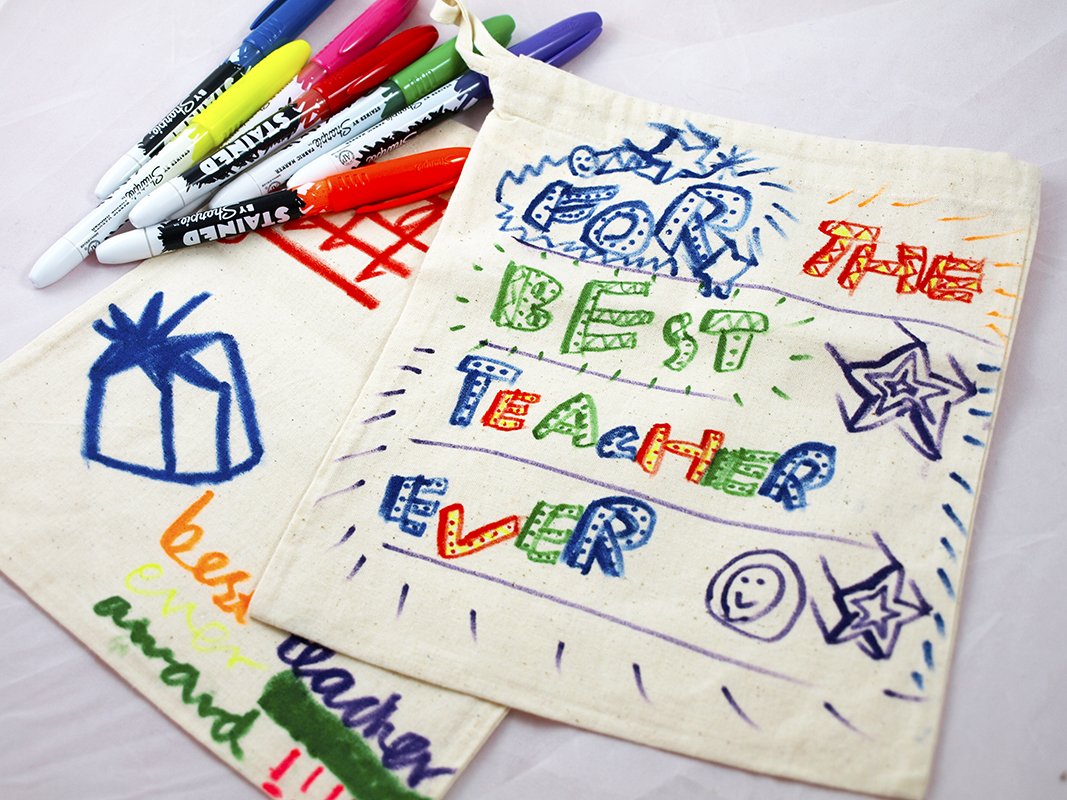