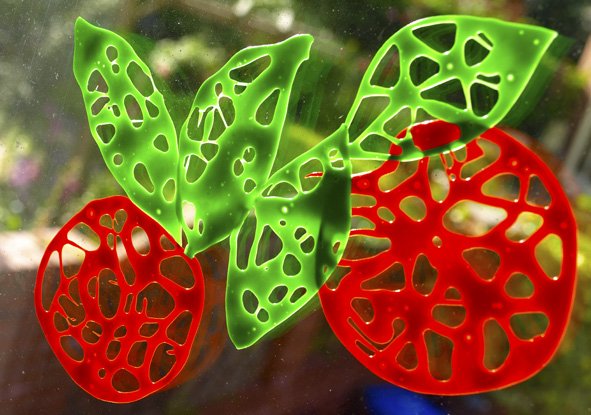 I’m a bit late posting this time, simply because I haven’t had the weather to allow me to photograph this project. We’ve had non-stop rain and gloom, so the light has been really poor. The river outside our front door is in spate, really full and fast-flowing, and lots of places (fortunately not us) have had further flooding. Still, during a momentary gap in the clouds this weekend (and I mean momentary), I managed to grab the camera, so that I could get this post up at long last.

once again. I had half a jar to use up, so I thought I’d have another play with it. The technique used, which basically involves ‘drawing’ by trailing the paint using a stick, is an ancient one. It’s was used for creating decorative patterns with slip onto pottery in the seventeenth century for example, is used in traditional batik, and I’ve also seen a similar technique used to make chocolate decorations. I find it quite addictive as it encourages a spontaneity which gives life to your drawing.

To ensure that I could remove the dried paint scribble in one piece, I dribbled the paint onto silicon release paper. The boys have an old sticker book which they’ve never used, so I requisitioned it for the purpose. This was really successful, and the paint peeled off the paper very easily.  Of course you don’t have to do random scribbles, you can draw anything you like, I tried hearts, flowers, leaves and fruit for example. You can also dribble multiple colours onto one shape if you wish, giving a marbled effect. 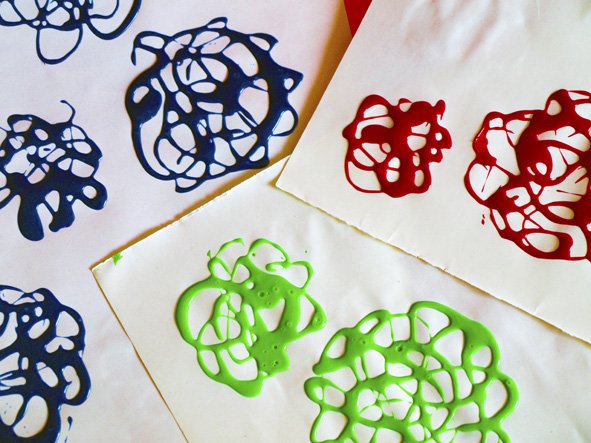 Once I had finished, I used up the rest of the paint by creating some ‘splat’ clings too, where I just poured the paint onto some old plastic ice-cream tub lids – these are not as good as the silicon release paper for easy removal, but do ‘contain’ the paint from running off.

Once fully dry you can remove the paint from the paper and use them to decorate windows, or even mirrors. If you have any difficulty making them stick on the glass, wipe it with a damp cloth first.  Just make sure you don’t pile them up on top of each other before you have used them, because they will stick together, and it’s difficult to get them apart again without tearing. 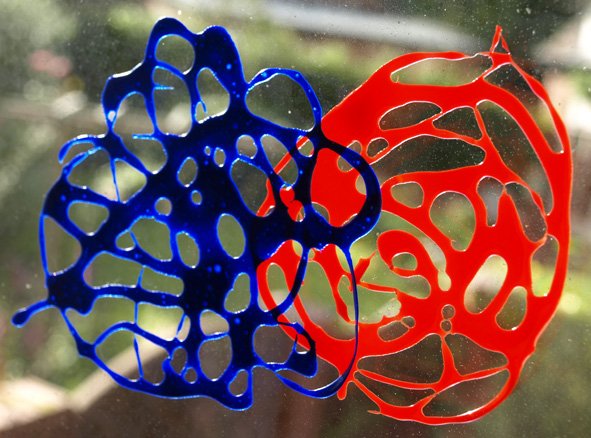 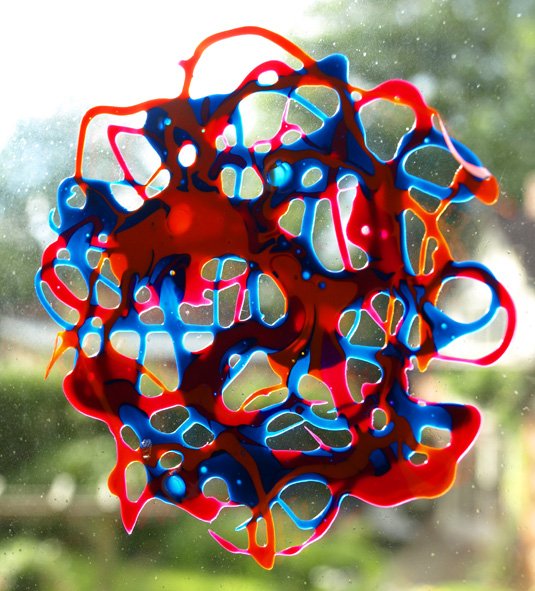 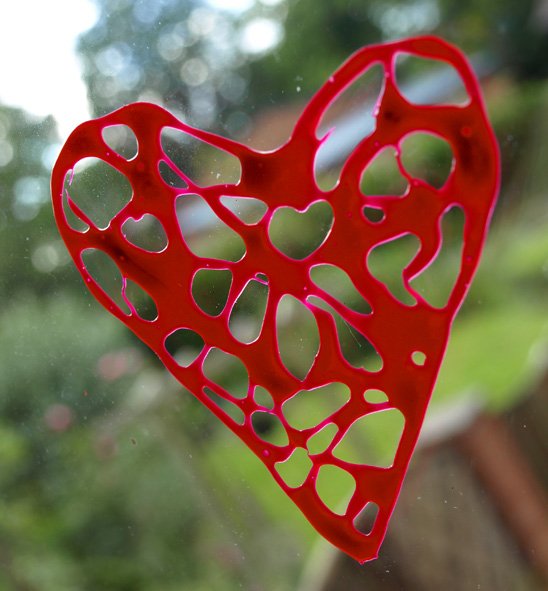 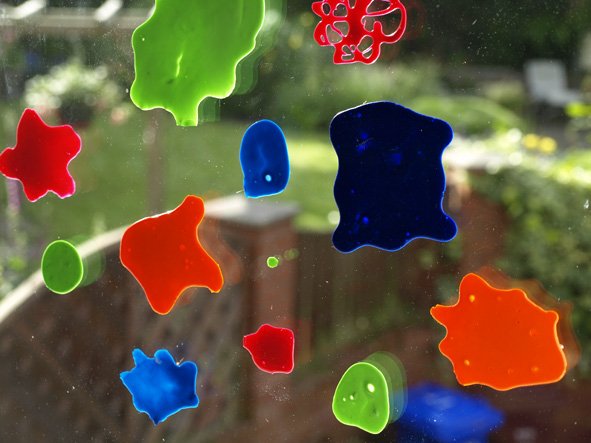 The clings themselves make fabulous decorations, but why stop there? I decided to get out the window crayons

again, which we haven’t used for a while, so the boys could embellish them further, and turn the scribbles and splats into something else. A task which they embarked upon with great enthusiasm!

So, with the help of some googly eyes, the scribbles became Scribble Monsters (they would also make good trees, or sheep I thought!) the splats became Splat People, and sometimes we combined splats and scribbles to make new shapes. 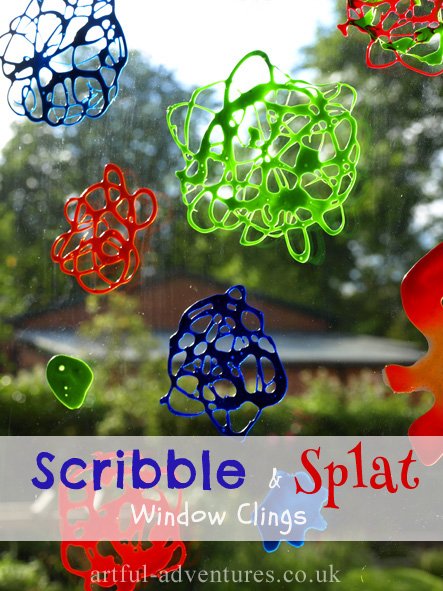 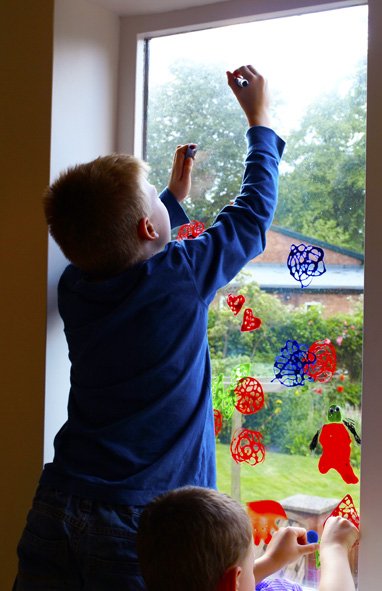 These are pretty light fast, so should last a while, and if you are careful about peeling them off, they are also re-usable. They don’t create much in the way of mess when you come to remove them either. They’re generally pretty easy to remove, and any last tiny stubborn bits can easily be scraped off with a finger nail.

If you don’t have string gel (which is I think relatively expensive), just use cheap white glue (PVA medium) instead. I tried using both. The result for the scribbles especially using the glue is not quite as good I thought, and you don’t get the same glossy finish, but it is considerably cheaper! 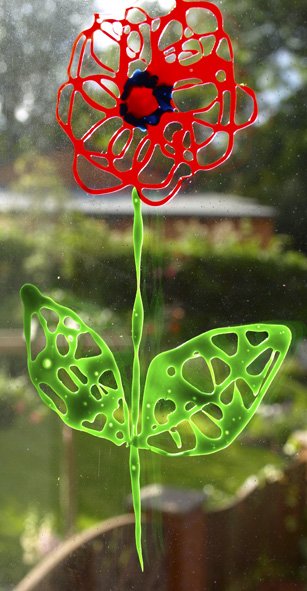 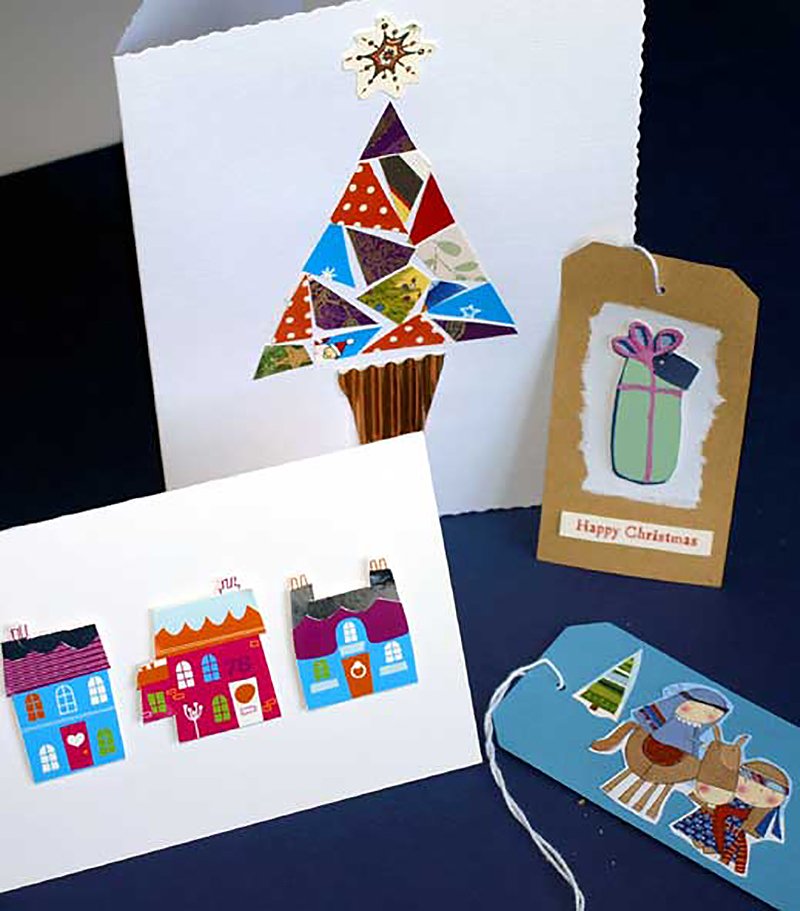 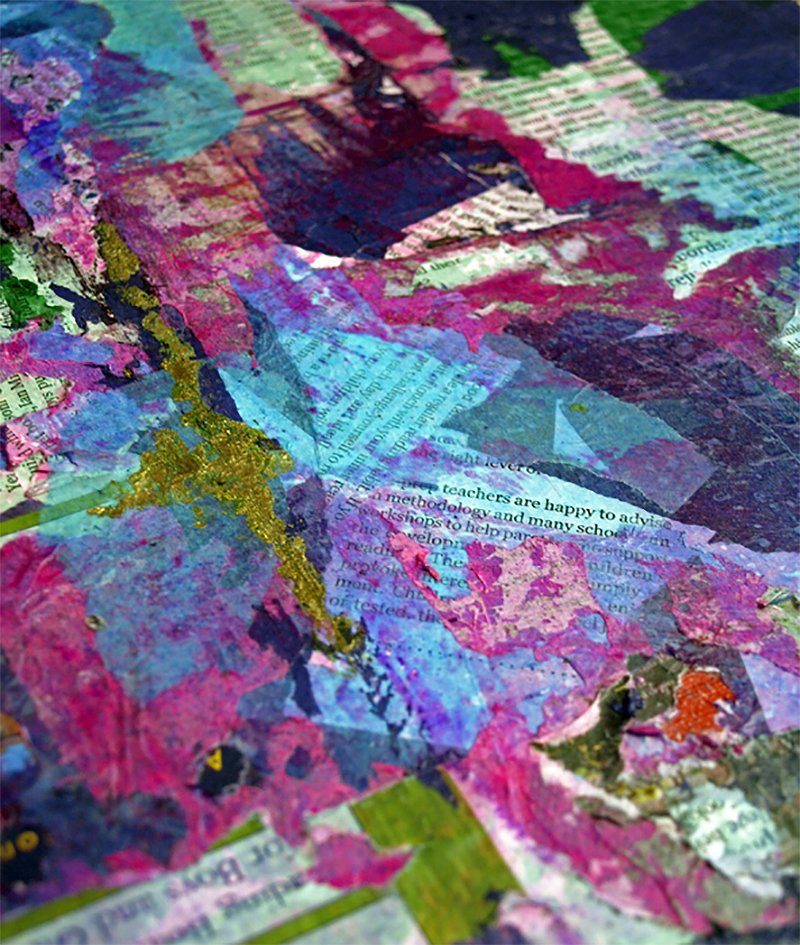 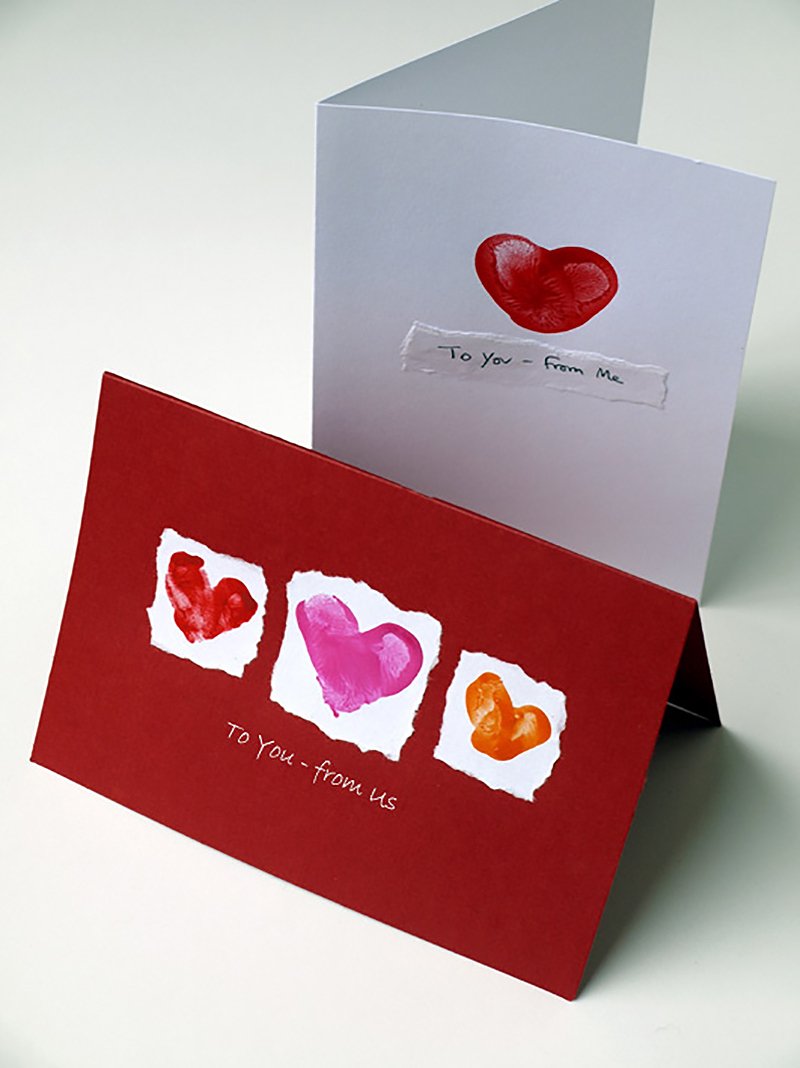