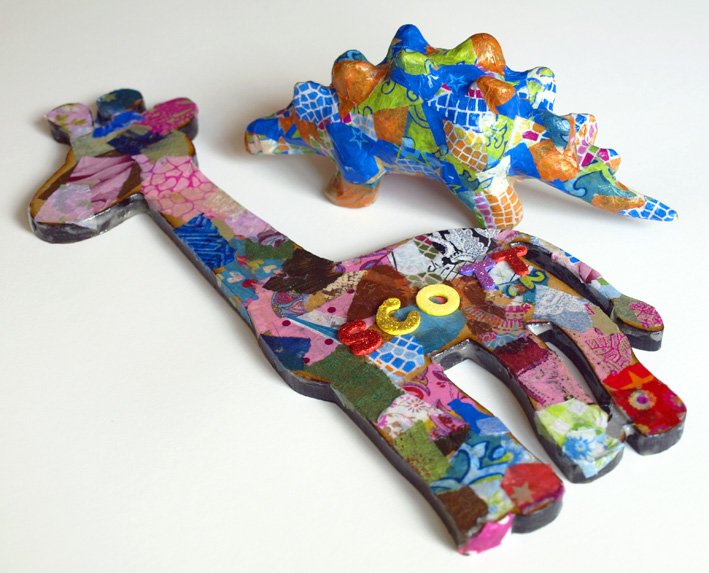 It’s all been a bit hectic here recently, so I didn’t get a chance to post last week. What with sickness (mine), injury (husband’s), life in general, and the fact that I’m in the process of trying to complete a major project at the moment (watch this space as hopefully all will be revealed shortly) time is a bit short for blogging and creative activity with the kids. So it was rather nice to be invited to a craft themed birthday party for a change. We’ve been to lots of 5th birthday parties recently, the vast majority of which have been in one local play centre or another. The kids enjoy them, and it’s easy for the parents, but they always seem a little soulless to me. In fact in over 5 years of children’s parties of all kinds, this is the first craft one we’ve been invited to. Of course it was a girl’s party – I’ve written before about how creative activities always seem to be considered especially appropriate for girls, to my eternal and ongoing puzzlement. This one was based at a local craft cafe which also does children’s parties. The activity was decorating a giraffe shape with Decopatch. Of course I’ve come across Decopatch before, though I’ve never actually tried it. The shape used was flat, so it was quite easy for the children to do, and the paper was cut into small pieces in advance to make it even simpler. 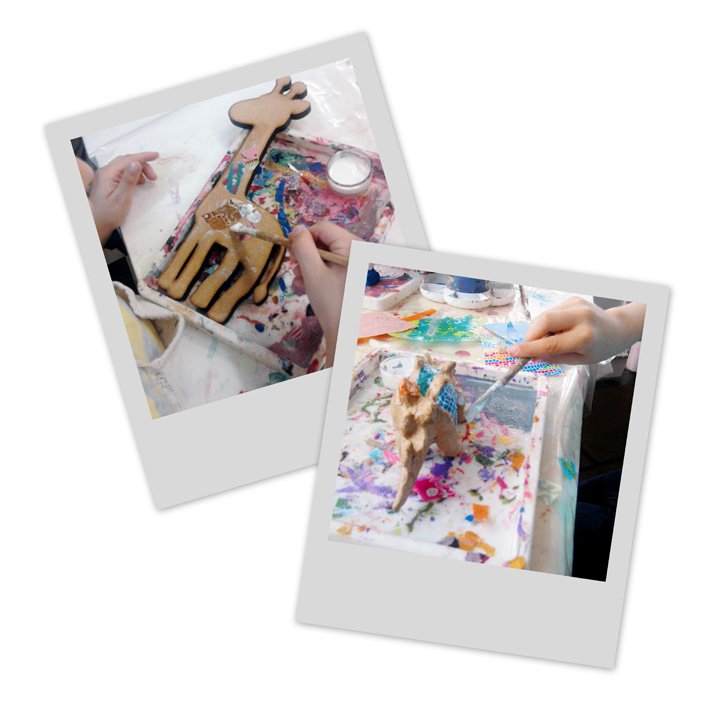 My elder son who I’d also had to bring along, didn’t want to join in with the younger kids, and chose instead to go to the cafe and try his hand at decorating another shape, this time a 3-dimensional papier mâché stegosaurus. I encouraged his choice because I thought it looked quite cool, but I think I was guilty of my usual trick of being a bit over-ambitious, because it was a complicated shape to do. Needless to say, after 20 minutes or so the novelty wore off, and I had to finish it for him while he ran around outside with some friends. I found the activity quite relaxing and therapeutic, but after about an hour or so, I started to get a little bored myself, probably because it doesn’t require a lot of concentration or creative decision making, and I suspect that rather like knitting or tapestry, it’s the sort of activity which is great to do while chatting, watching TV or listening to the radio. Nevertheless, my younger son was very pleased with his finished giraffe, and the finished effect of these pieces is very decorative – I especially liked the flat letter shapes you could decorate, which would probably be quite easy to do. 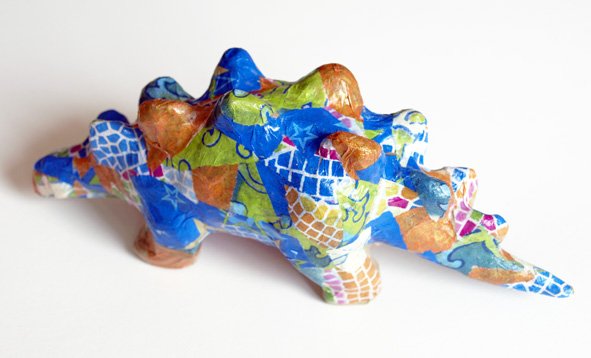 All in all, it provided quite a pleasant change to the usual children’s party, not to mention a creative break for myself! 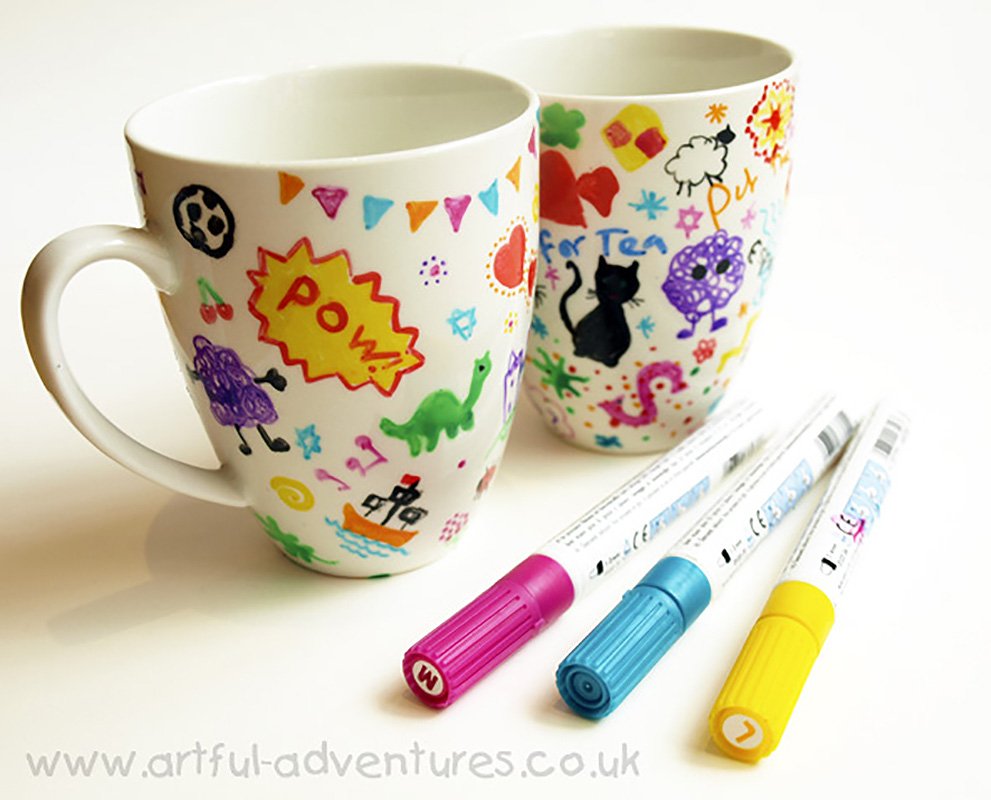 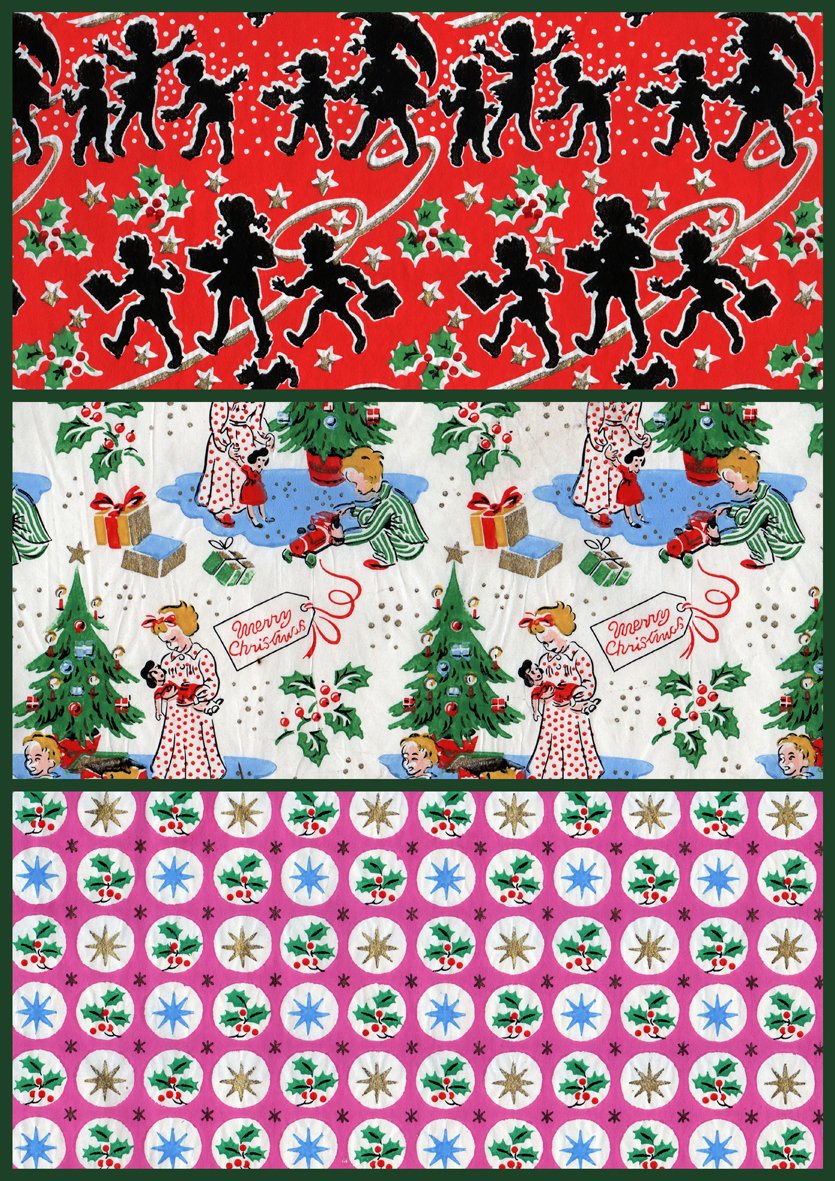 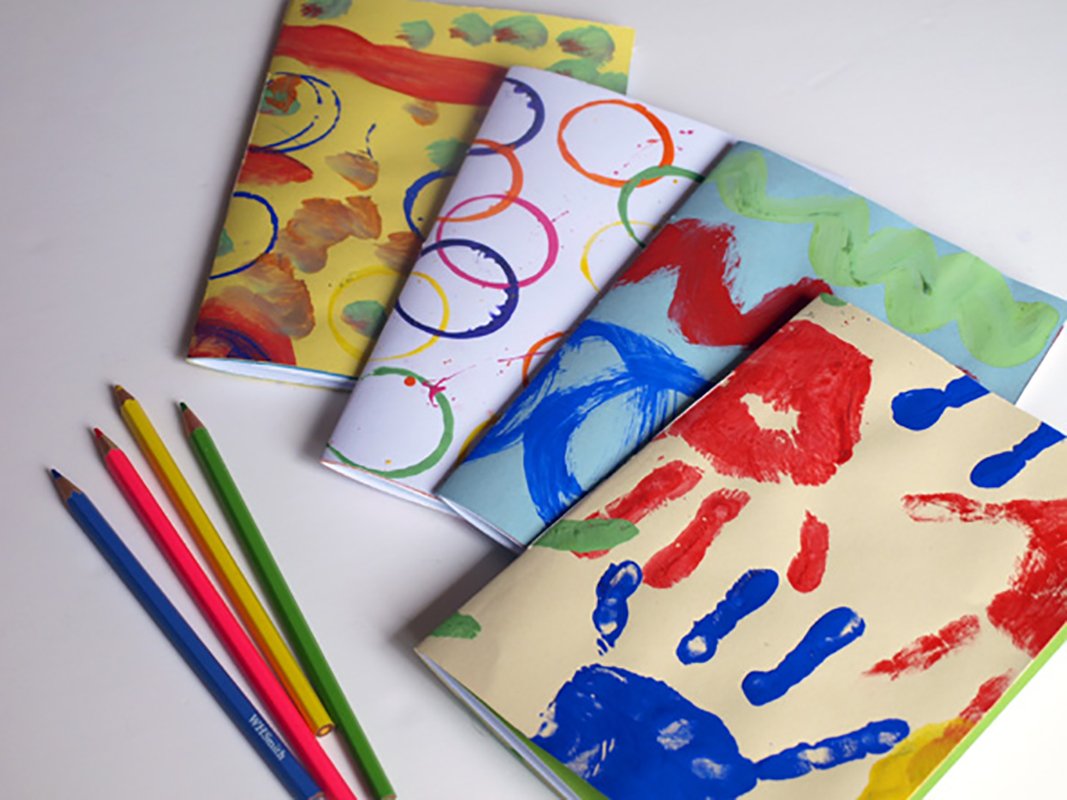