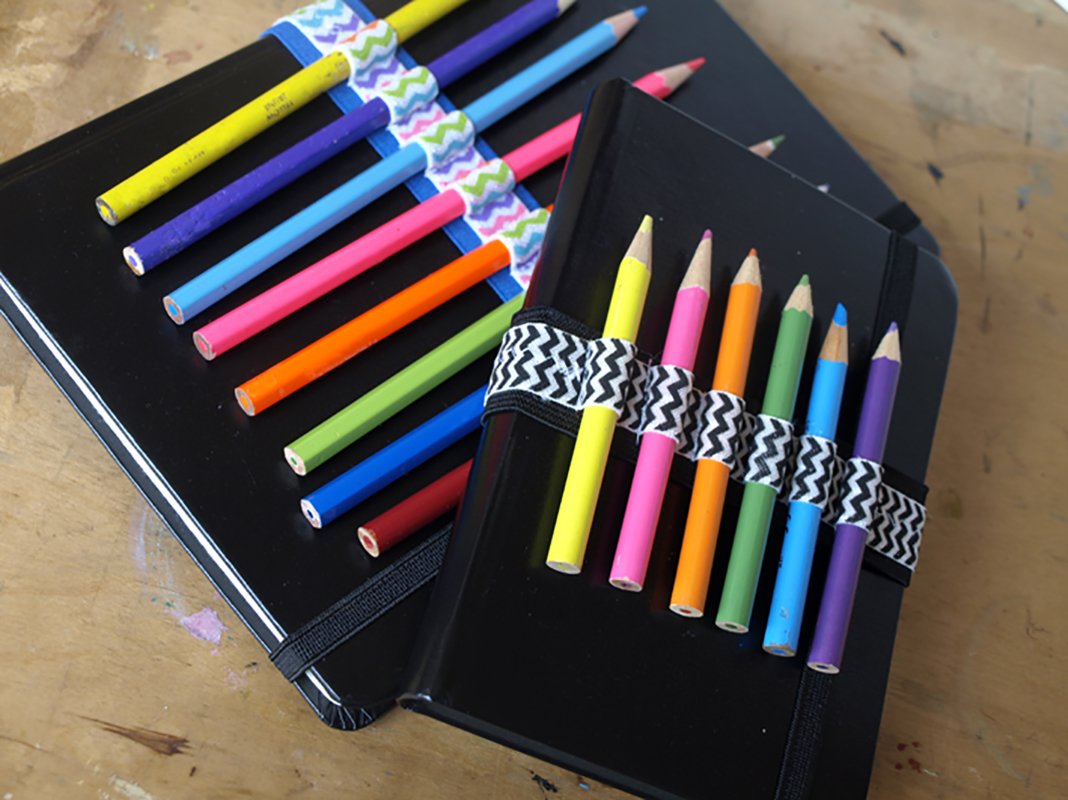 Its been a long time since I last had my sewing machine out – I used to do a lot of sewing pre-kids, but it’s been gathering dust a bit since I’ve had the 2 boys. Amongst all the many and varied interests I have and would like to devote my time to, something has to give, and textile crafts such as sewing, knitting, hand-spinning, quilting, embroidery, etc. etc. all of which I once enjoyed, is one major area of interest that has on the whole been sacrificed since children came along. So it was nice to know that I hadn’t actually forgotten how to thread the machine, and to get it out to create my latest project: some sketchbook bandoliers.


I’m not quite sure where the idea for these came from, but it’s been bubbling away in my mind for some time. I wanted some, but I couldn’t find any to buy, so in my own time-honoured fashion I decided to try making some instead. The following is not intended to be a tutorial as such, (I don’t think I’m a good enough seamstress to recommend how to make these) but might supply some inspiration and a few tips to anyone who fancies having a go. 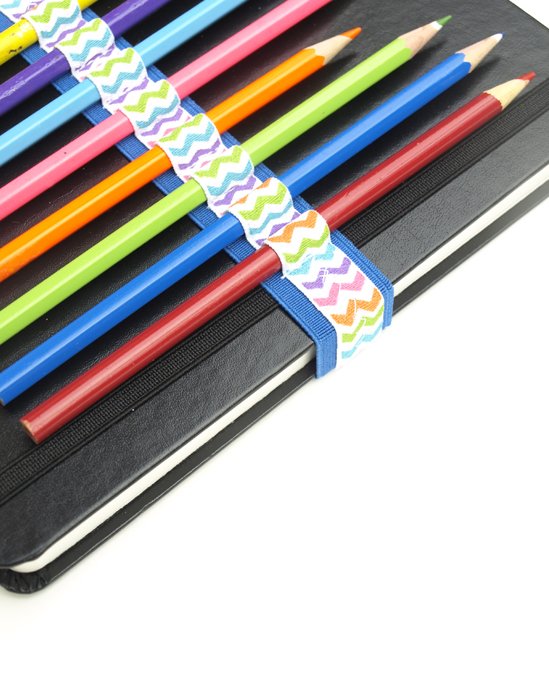 One of the trickiest things I found was actually tracking down coloured and patterned elastic. Everything I could find was either black, white or flesh coloured. In the end I tracked some down on Etsy.

With no pattern or instructions to work to, I just had to experiment as I went along. I decided how many loops I wanted depending upon the width of the sketchbook the bandolier was intended for, and attached the patterned elastic to the wider, colour-co-ordinated elastic using a wide zig-zag stitch for maximum stretch. Each loop was made by fitting it round a pencil, removing the pencil and holding the elastic in place where I wanted to stitch it, using a straight stitch vertically. I then left a gap of about 0.5cm before stitching another line where I wanted the next loop to begin. The most difficult part I found was keeping the patterned elastic and loops straight as I sewed – I tried both tacking and pinning in place, but neither worked well for me, and in the end I just held the elastic in place as best I could. However I would not describe myself as an expert seamstress, so others who are more skilled and less rusty might not have the same difficulties. 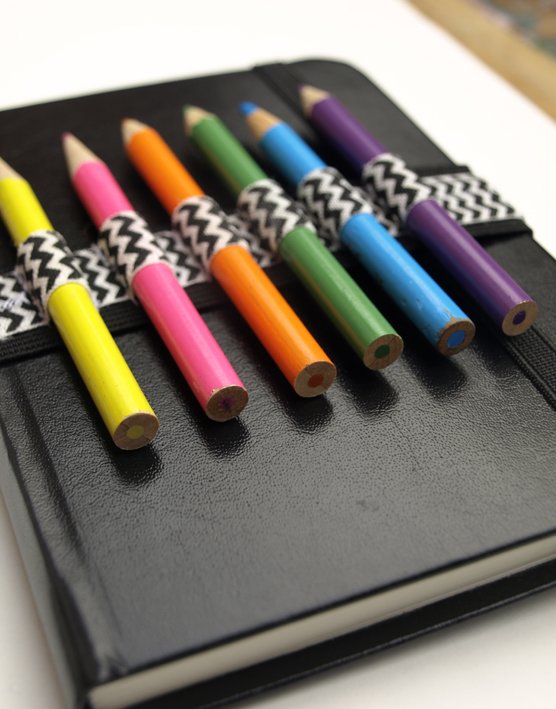 Once all the loops were stitched in place, I used zig-zag stitch to attach the rest of the patterned elastic to the bandolier, before joining the ends. I found it was most successful if the ends were lapped over each other and the edges neatly finished with zig-zag stitch. This ensured a strong seam that would lie flat on the sketchbook. 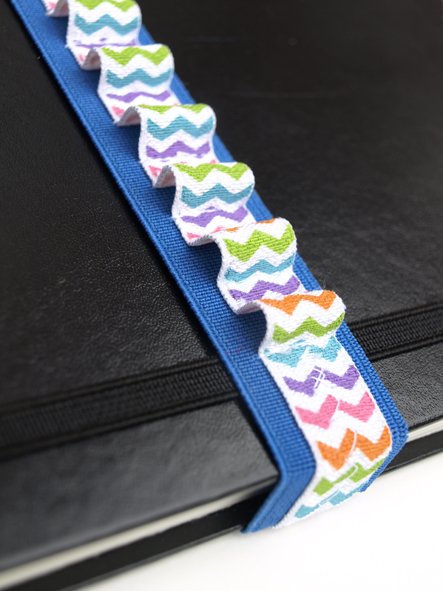 These are not difficult to make, (though they are fairly fiddly with being quite small) and I think they would make a lovely homemade gift for someone creative along with a sketchbook and crayons. 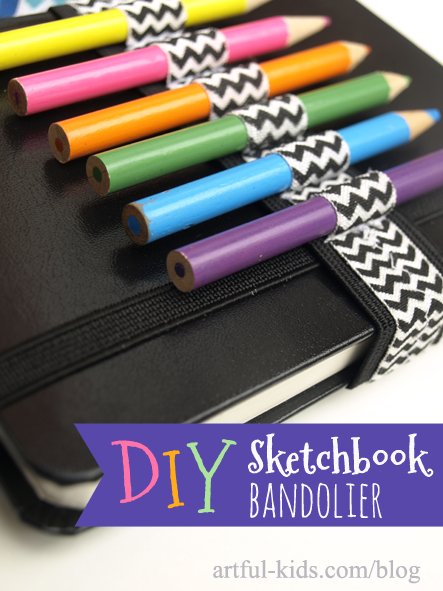 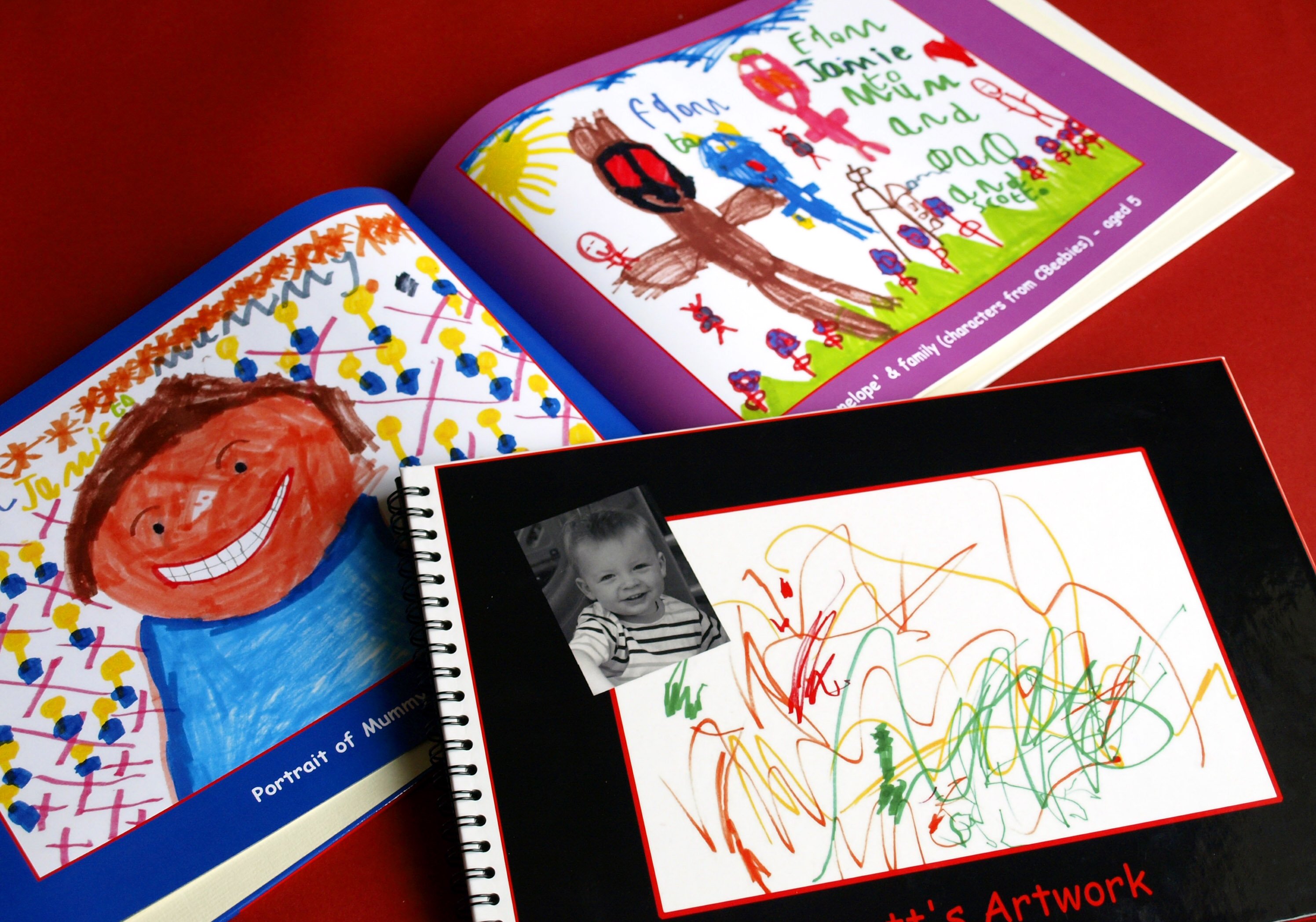 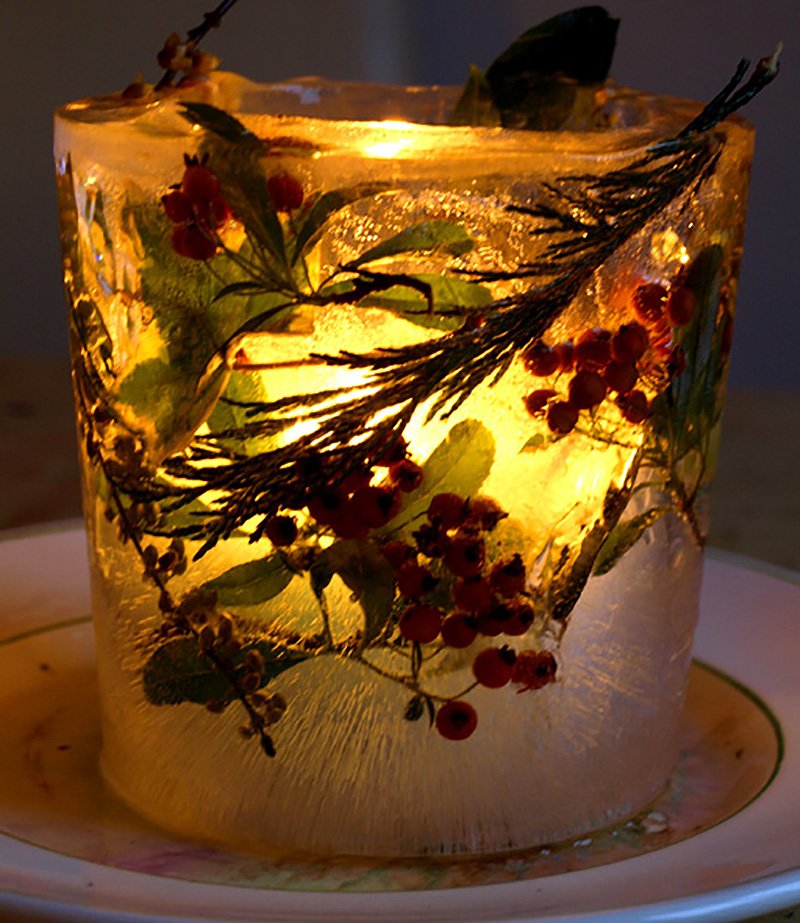 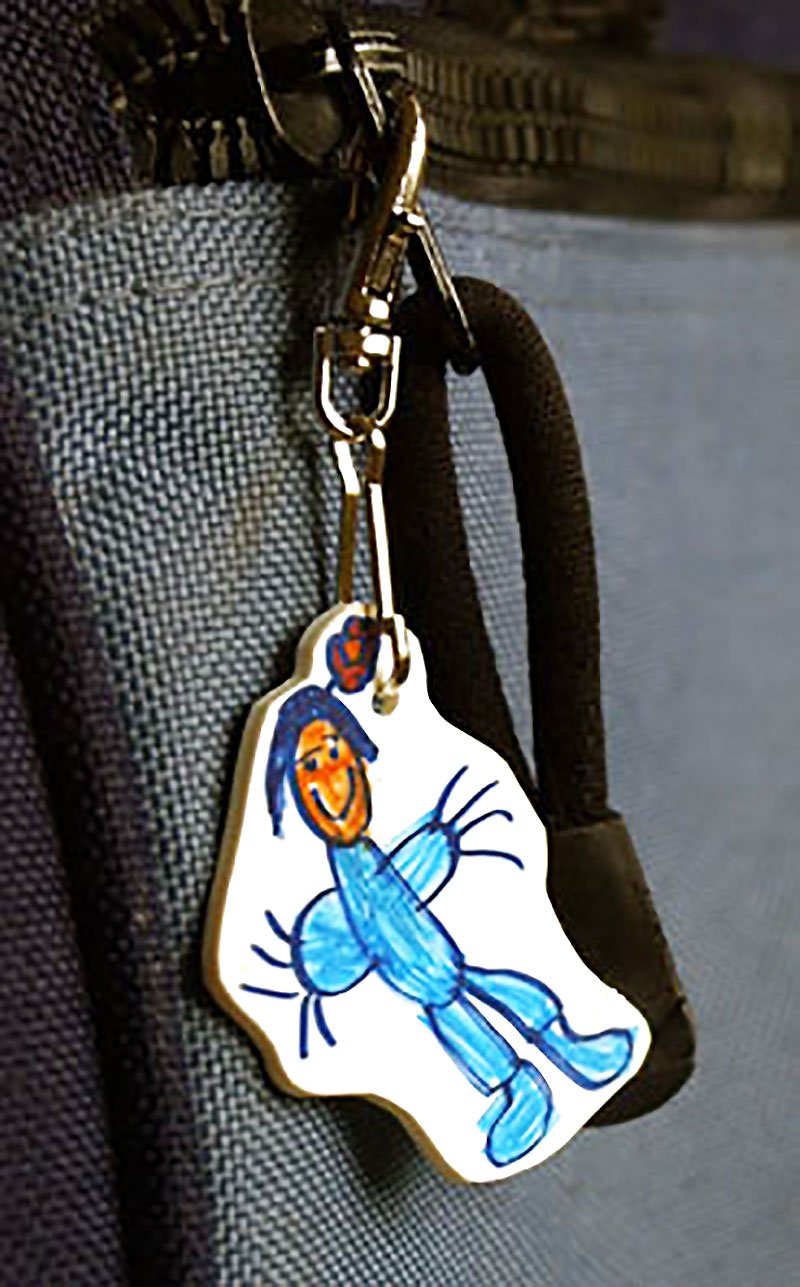